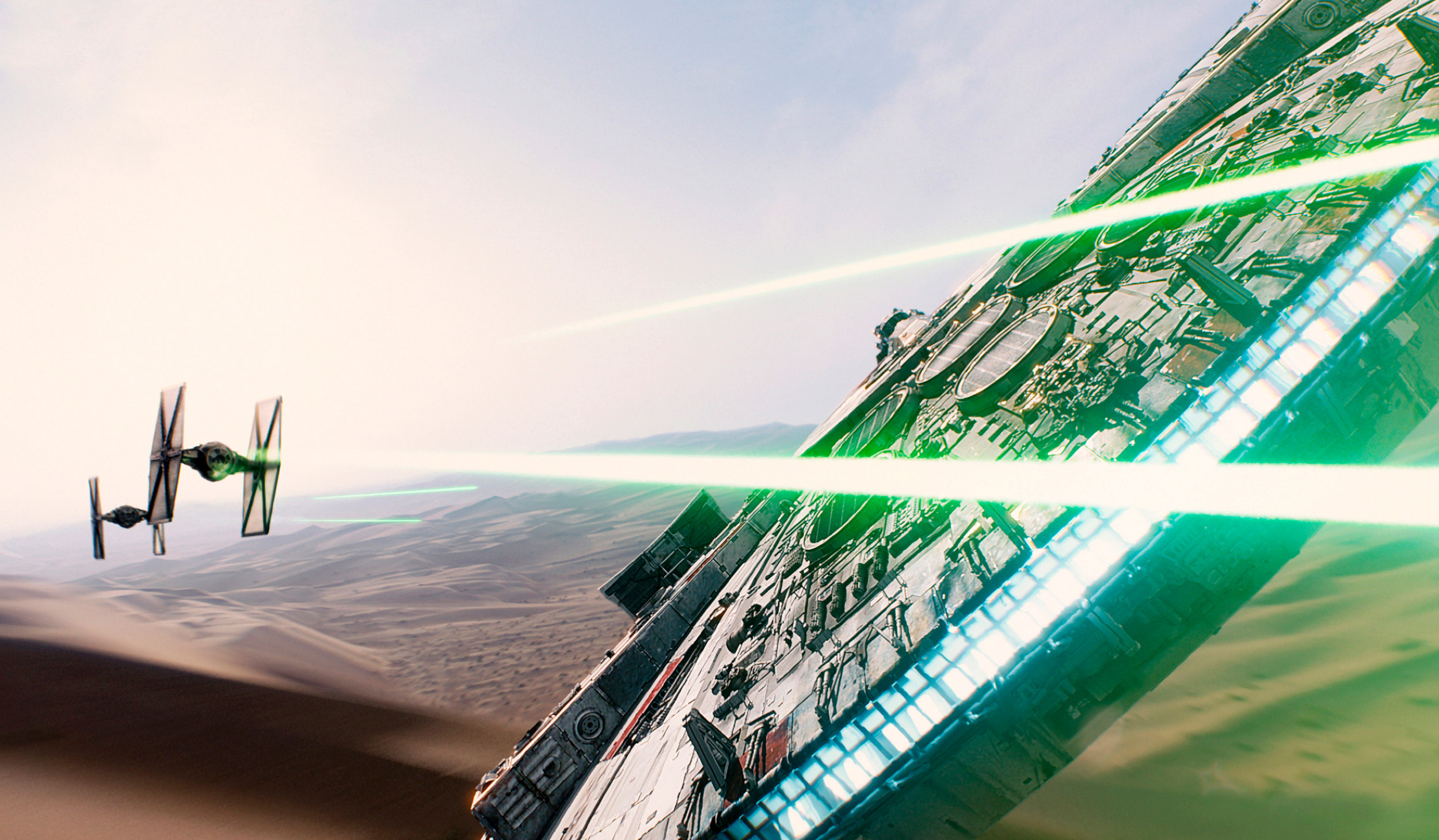 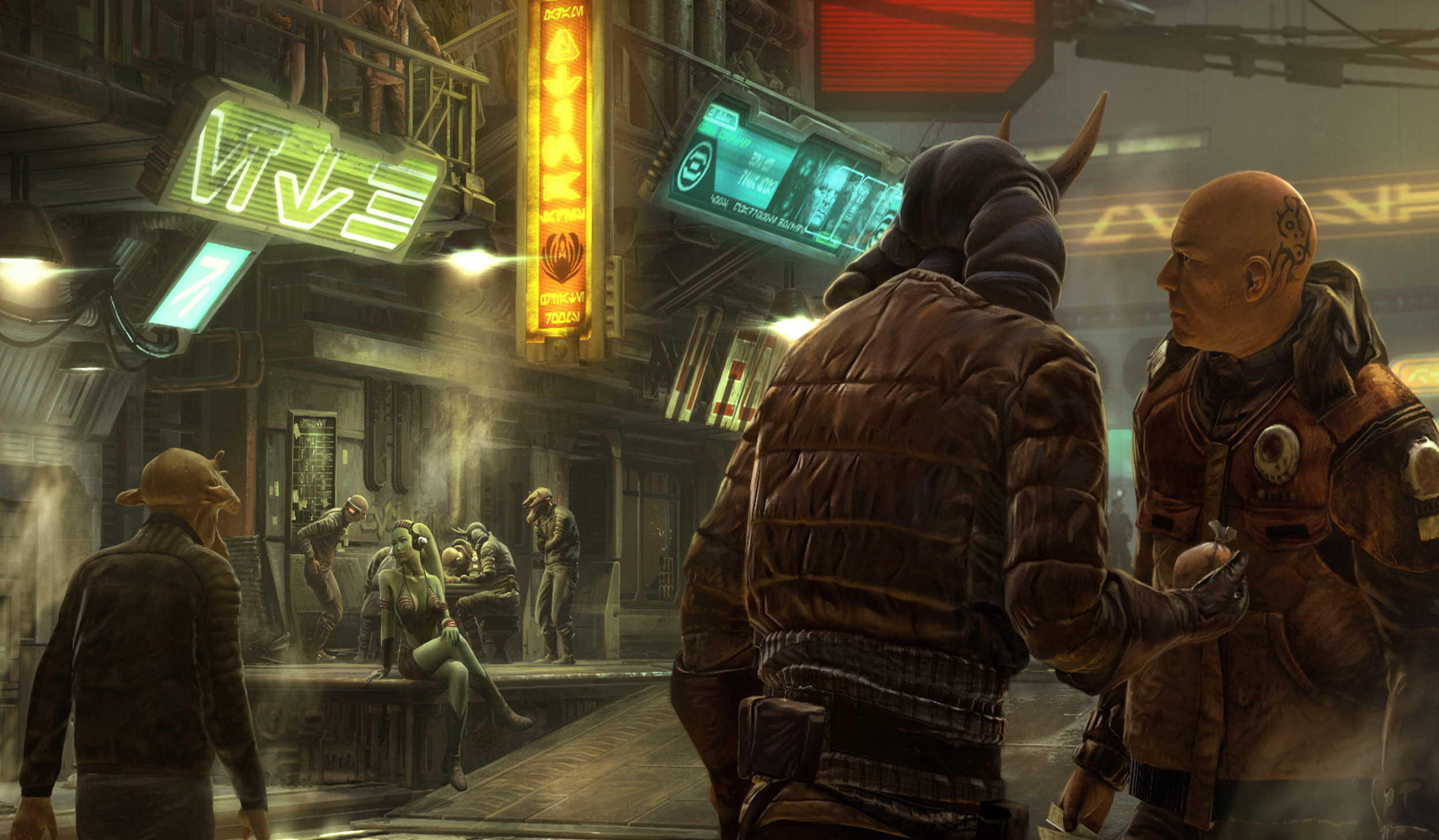 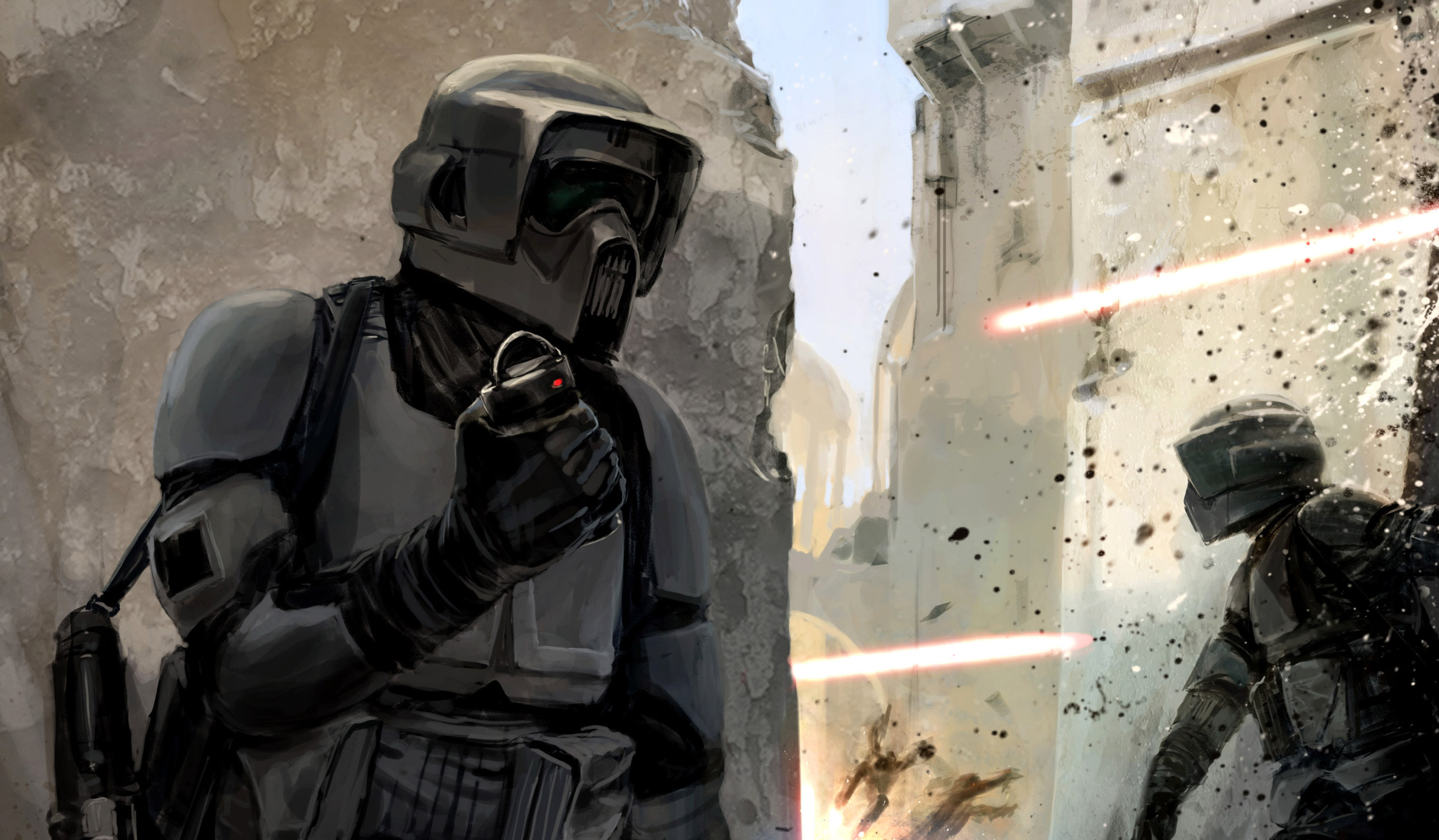 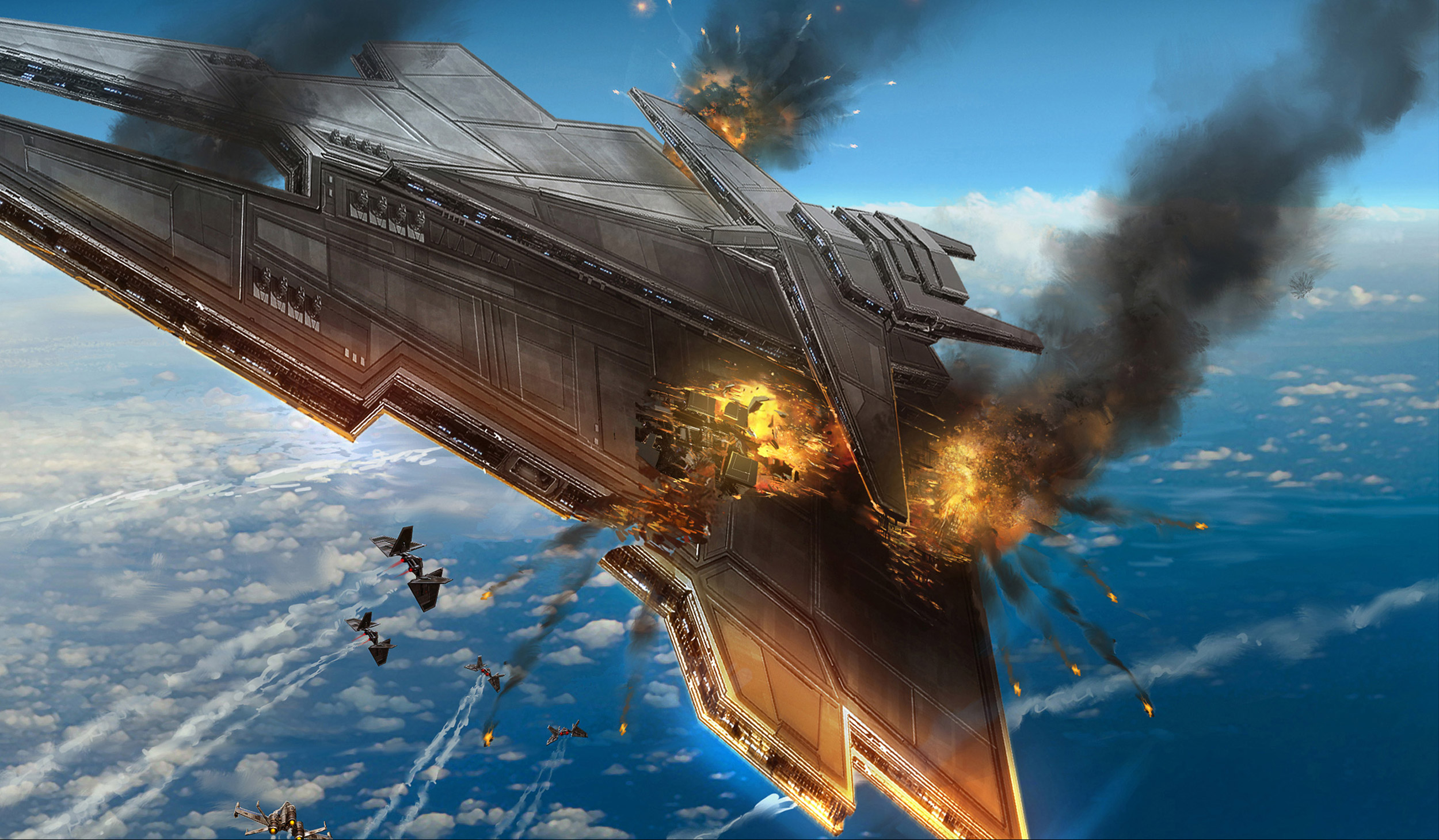 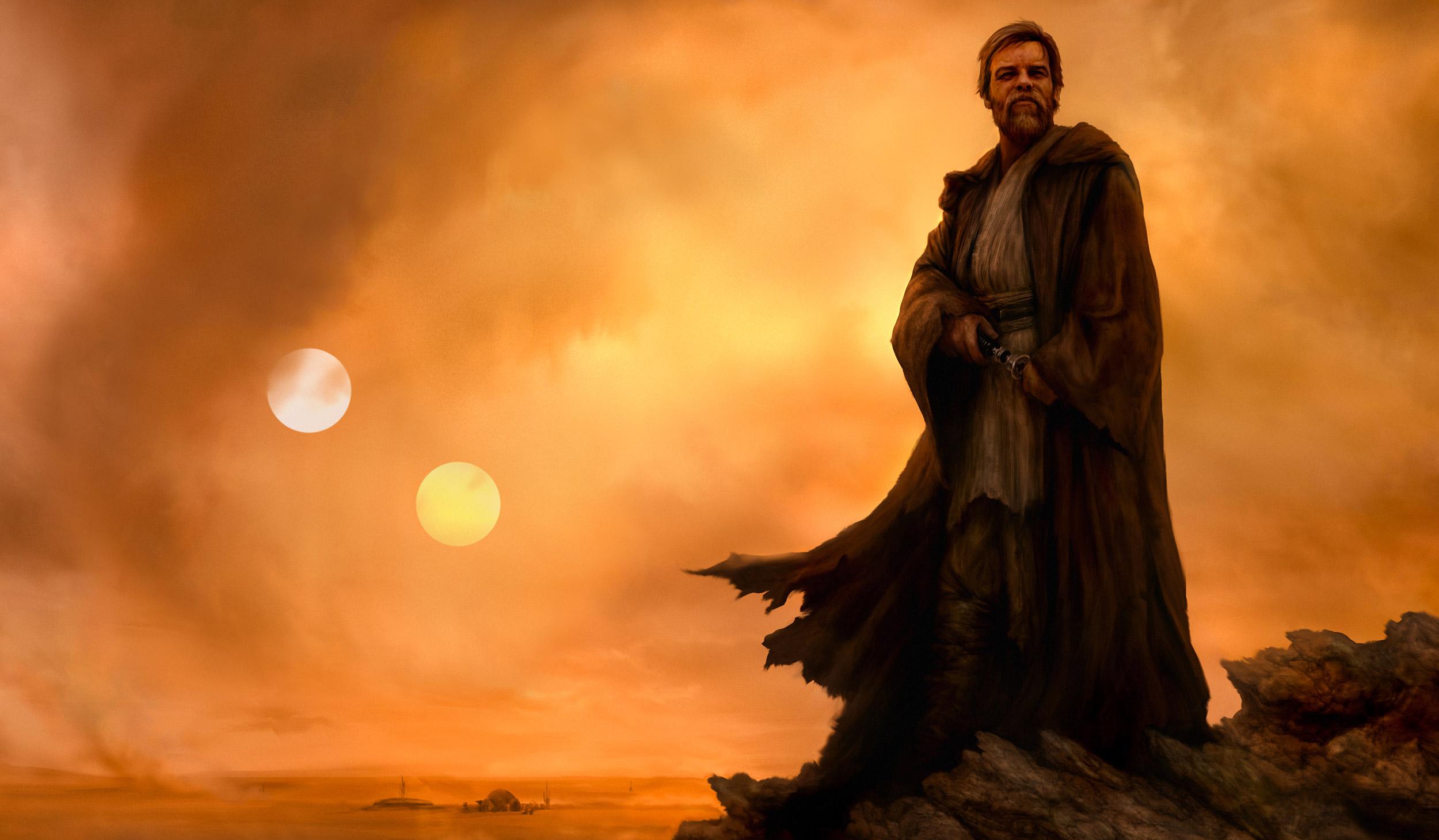 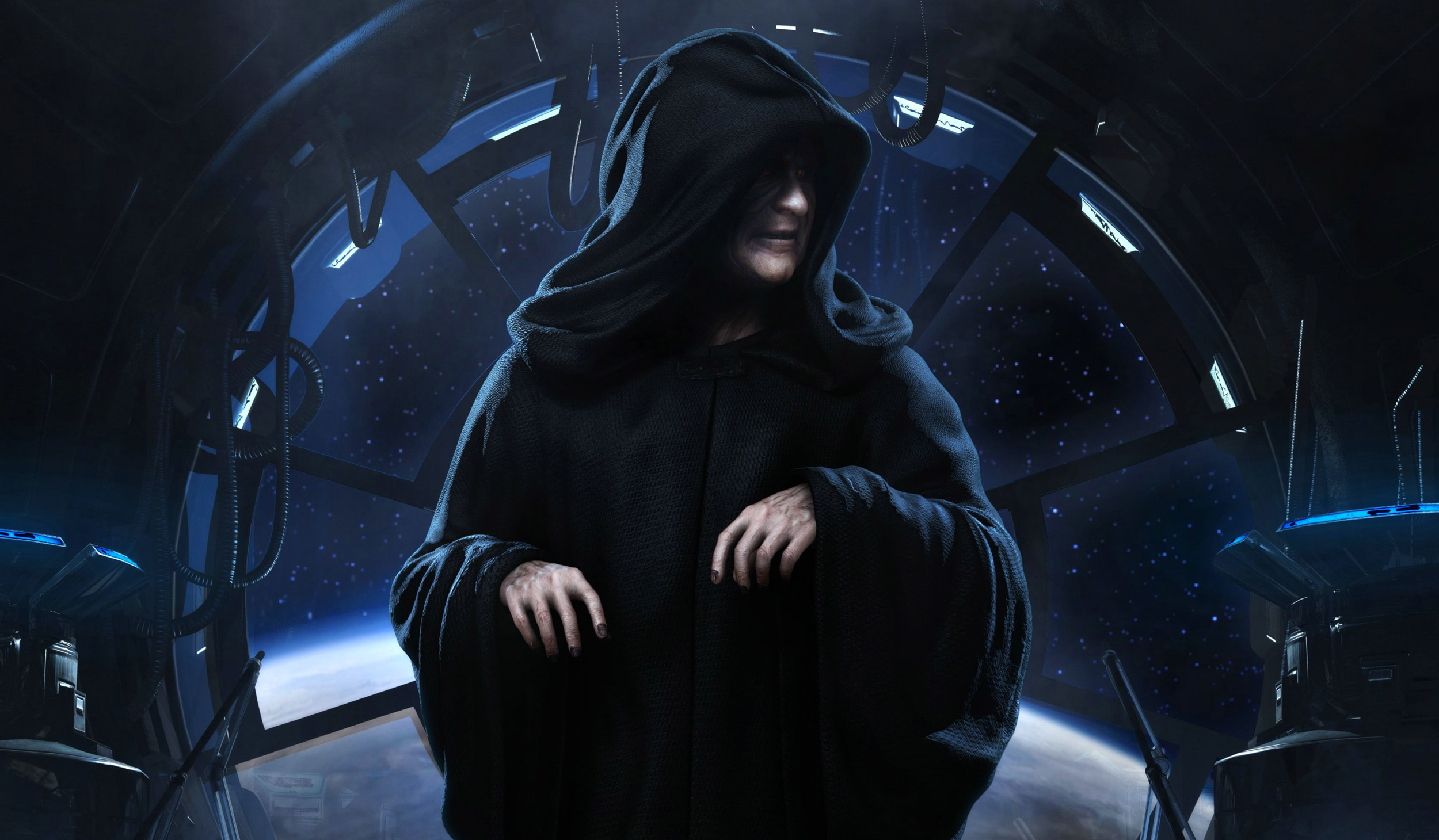 You will have to wait until Christmas...

... For the best kept secret in the world of video games ...

The choice is yours! 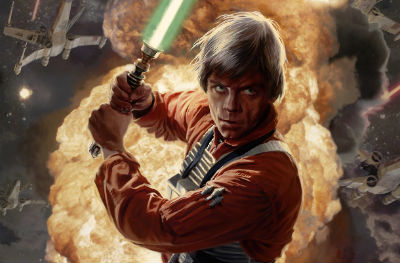 Night has fallen.
The Republic of legend is no more.
Its valiant defenders are nought but ashes in the tempest of destiny.

You are the Skywalker, the last of the once gallant Jedi Knights and an officer in the fledgling Rebel Alliance.
Your choices will shape the future of the galaxy.

Will you topple the evil Galactic Empire and bring about a new age of freedom or will you join the dark side of the Force and henceforth rule with an iron fist?

A billion years in the making 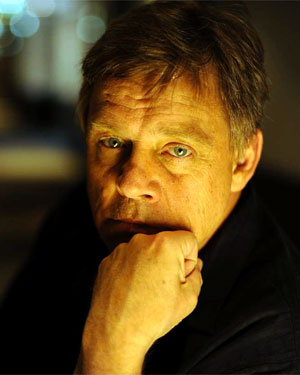 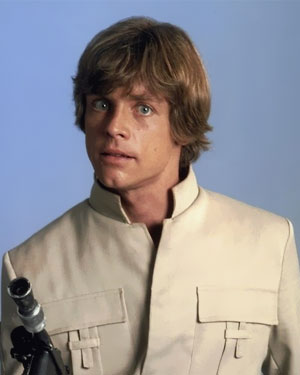 Never in the history of video games has technology captured the human essence in so realistic a fashion.

The previews are in

"If you loved Willow, you will look at this and think: Huh?"

"The graphics are literally out of this world. A spectacle lightyears ahead of its time."

"Not since Flash Gordon has a universe held so much adventure." 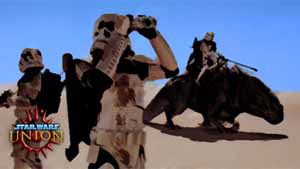 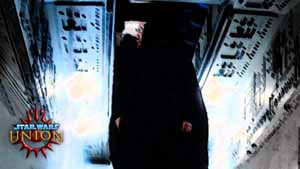 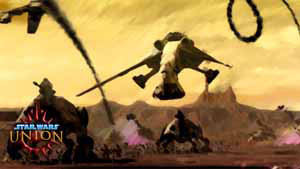 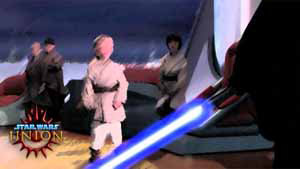 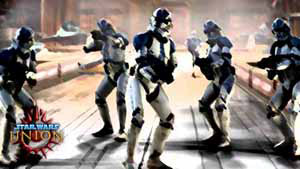 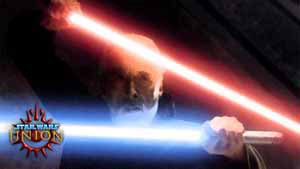 "It's Wing Commander's Academy Award-winning Mark Hamill in his biggest outing yet."

A quantum leap in video games from Protovision.

Join us if you dare.

We make the games that entertain the world.

Currently announced projects at PROTOVISION include Falken's Maze 3D™, one of the highest rated video games of all time, Jundland Pioneers™: Womprats, the latest entry in the Jundland saga, and Star Wars™: Union, a new immersive role-playing game set in an all new science-fantasy universe.